The show must go on ;St. John Theatre returns… 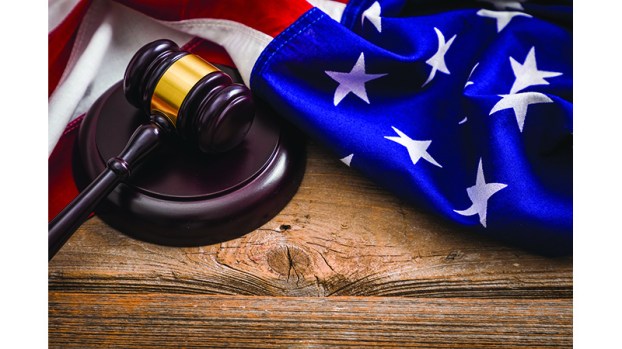 Edgard, Louisiana –  After a two-day jury trial, criminal Defendant Larry Dillon was convicted of 1 Count of Second-Degree Rape, 1 Count of Home Invasion, and 1 Count of Sexual Battery. The Honorable Judge Nghana Lewis presided over the trial.

Prior to trial, Dillon rejected the State’s plea offer and elected to exercise his right to a jury trial. As such, a twelve-person jury was selected on July 14, 2021. The trial commenced on the morning of July 15, 2021 and lasted until the afternoon of July 16, 2021. After approximately an hour and a half of deliberations, the jury unanimously found Dillon guilty of Second-Degree Rape, Home Invasion, and Sexual Battery.

Prosecutors from the St. John the Baptist Parish District Attorney’s Office elicited testimony from the female victim and several St. John Sheriff’s Office detectives who testified that on or about 4 a.m., September 18, 2017, the female victim was awakened by Larry Dillon breaking into her home and viciously attacking her.  Once inside the home, Dillon proceeded to violently rape her in her living room and bedroom.  At the time of the crime, the identity of the perpetrator remained under investigation by law enforcement.   The evidence in the case was collected and preserved.   Larry Dillon was later identified by his DNA, which was left at the scene of the rape as well as on the victim’s body.   The courage and cooperation of the victim, in addition, to the evidence collected by the St. John Sheriff’s office, and Louisiana State Police Crime Lab’s scientific testing and matching of Larry Dillon’s DNA to the victim and crime scene, was key in the prosecution of the case.

Dillon is set to appear in court for sentencing before the Honorable Judge Nghana Lewis on August 27, 2021, in Edgard, Louisiana. Dillion faces maximum sentences of 40 years for Second Degree Rape; 30 years for Home Invasion; and 10 years for Sexual Battery.