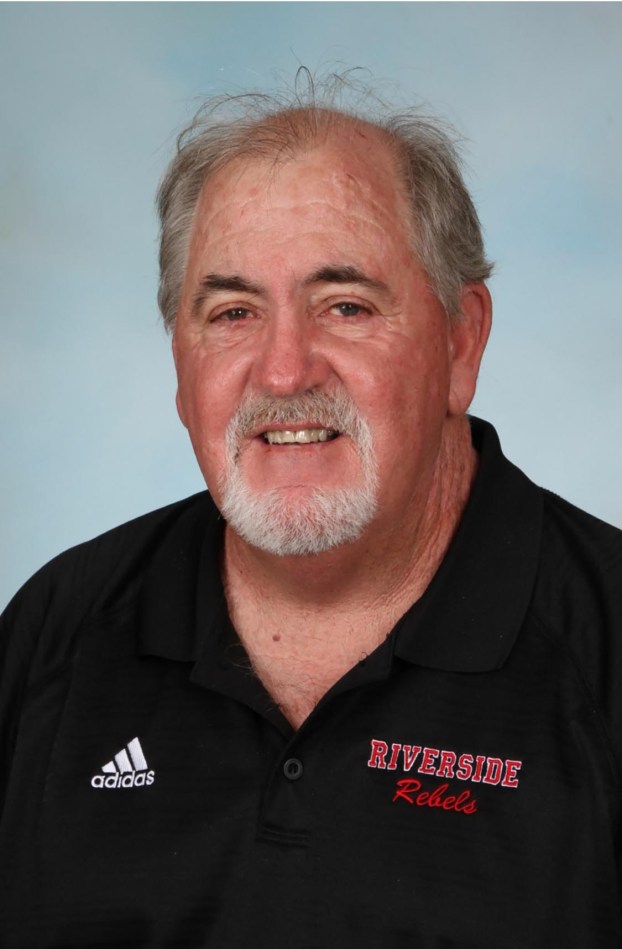 RESERVE — Longtime prep baseball coach Marty Luquet has been named the new athletic director for Riverside Academy in Reserve with the departure of Timmy Byrd.

Knowing the time was right for him to make his exit, Byrd considered how to best position Riverside Academy athletics for future success. He reached out to Luquet in late 2019 about bringing him onto the Rebels baseball program with intentions of prepping him to become the school’s next athletic director.

“He’s an incredible baseball coach, and he’s got a tremendous amount of experience. Even though he wasn’t a high school athletic director, he was involved with the recreation department in St. Charles,” Byrd said. “He’s a genuinely great guy who understands most sports and gets along with the coaches. He’s going to be able to attract kids. I just thought he was a perfect fit to be the AD at Riverside, and he’s going to do a tremendous job there.”

Luquet coached for 24 years prior to coming to Riverside, and his all-time record is 456-272.

Luquet spent his youth on the baseball diamond and had aspirations of playing professionally after college.

He came to the University of New Orleans from Illinois to play baseball for the legendary Ron Maestri on a perennial powerhouse team. However, his talents didn’t shine as brightly as anticipated on the already star-studded UNO baseball team. During his senior year, 13 of his teammates signed professional contracts, while he was resigned to playing back-up.

“I realized at that point that I still wanted to stay around the game, so I became a high school coach,” Luquet said.

The year was 1980. John F. Kennedy High School, located near UNO at the time, had only won four baseball games the previous season. They were looking for a coach, and Luquet was a young man looking for a job.

After serving as the head coach for John F. Kennedy, Luquet went on to coach at O. Perry Walker, where he also served as assistant principal. Luquet also coached at Hammond High before leaving education for eight years to serve as an assistant recreation director in charge of youth sports in St. Charles Parish. He re-entered the world of education with a head coaching position at St. James High School.

Luquet was the head coach at Destrehan High School for 14 seasons prior to his retirement in 2014. While at Destrehan, he compiled a record of 310-137 along with 14 consecutive playoff appearances. He led the Wildcats to the LHSAA state tournament six times, including two championship appearances.

Retirement couldn’t keep Luquet away from the baseball field for long.

Luquet coached the Gauthier Amedee American Legion team out of Gonzales for the past three summers. His team won the state championship in 2018 and 2020, and the 2018 team advanced to compete in the American Legion World Series.

“It gives me a chance to make an impact at Riverside, and it’s something I look forward to. I’ve always been on the public side of it where you ask for it and they supply it. Going out and raising the money is the part I’m looking forward to,” Luquet said. “The baseball and softball facilities are really nice, but we need to make improvements with the football field and track. That will be our first priority.”

“We have some really fabulous young coaches on the staff. Getting a chance to work with them, letting them mature as coaches and watching their programs grow will be really exciting,” Luquet said.