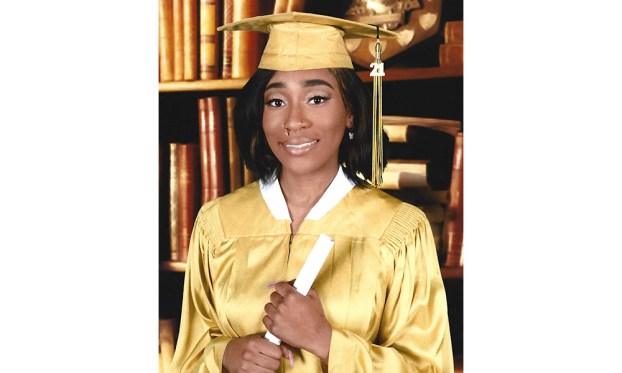 Mar’Kajah is shy until you get to know her. She’s always humble, not one to brag about ending the school year with a 4.01 GPA or being accepted to more than 20 colleges across the country.

Stepping onto Xavier University’s campus this fall will force her to come out of her shell. However, Mar’Kajah is optimistic for the future and easily gets along with others. No matter what environment she’s in, she aims to make everyone feel included.

She’s both nervous and excited for this next chapter, which marks a major step in her journey toward becoming a dermatologist.

“I’ve always been fascinated with skin care, so that’s why I want to become a dermatologist,” Mar’Kajah said. “I like looking up ingredients to study how they come together to make a product work. I like to try new things and experiment to see what works.”

Since she was classified as a junior in the fall semester, Mar’Kajah wasn’t able to start applying to colleges until January 2021. In the span of just a few months, she gained acceptance to nearly two dozen universities, ranging from hometown schools like LSU, Holy Cross and Dillard to renowned colleges in Alabama and New York.

While there were a lot of options, Mar’Kajah knew her final choice would be between Louisiana State University and Xavier University. She was ultimately drawn to Xavier because of its HBCU status and the school’s reputation for producing successful Black doctors.

Mar’Kajah is also happy that her college choice is close enough to home to stay connected with family.

Her mother, Tazya Bailey Young, said Mar’Kajah has been an intelligent child from the time she entered the world. She began honors classes in middle school and never brought home anything less than a ‘B’ on her report card. She was selected to take the ACT for the first time at only 12 years old after a recommendation from her middle school gifted teacher.

Mar’Kajah started high school at Hahnville High School and transferred to East St. John soon after. She completed high school in three years by doubling up on English classes during her junior/senior year and finished in the Top 12 of East St. John’s Class of 2021.

“I always instilled in my child that education is something no one can take away from you. You have to set the bar high for yourself because you want to leave a positive legacy for your children,” Young said. “I think she sees what I have put forward, and I think she’s doing to follow and excel. Next year, I graduate with my doctorate degree from Tulane University. She sees that if my mom can do it, I can do it.”

Young is confident that her daughter is well on her way to achieving her dreams, and she feels her story can become an inspiration to others.

“It’s going to be a new experience for her, but I think she will be able to do it. She’s going to do great things for the community and for her peers. You never know who’s watching in the shadows, and she could be their motivation to succeed,” Young said.

Mar’Kajah said it wasn’t difficult to graduate early. In addition to exceling in the classroom, she also competed in track and field in the 4x100m and 4x200m relays. She also enjoys creating zany pencil drawings during her spare time.

Mar’Kajah has words of wisdom for younger students who wish to follow her example.

“Believe in yourself,” she said. “Don’t let anyone influence what you want to do in life because it’s your life. It’s not anyone else’s.” 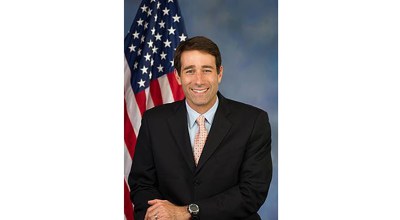 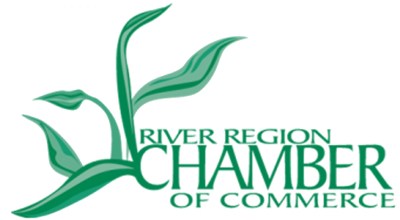