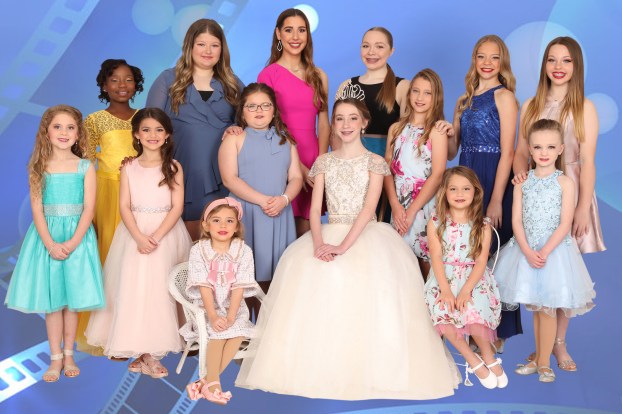 THIBODAUX — Yvonne’s Directions In Dance will be celebrating their 34th annual dance recital, “Lights, Camera, Action!” on Saturday, May 1 and Sunday, May 2 at the Warren Harang Auditorium in Thibodaux.

Yvonne Thomas, owner/director stated, because Louisiana is still in phase 3 and the auditorium has mandatory capacity guidelines, the recital will be broken into three performances and limited to two guests per family. All performances will be professionally recorded and live streamed for family and friends who are not able to attend. If by chance at the time of the recital more people are allowed in the auditorium the studio will make an announcement regarding additional ticket sales.

At 6 p.m. on Saturday, May 1, the classical ballet students will be presenting their full-length rendition of Alice In Wonderland.

On Sunday, May 2 there will be two shows showcasing the students’ tap, jazz, lyrical and gymnastic numbers. The first show, “Take One,” starts at 1 p.m. The second show, “Take Two,” starts at 4 p.m.

The Royal Court parade will take place on Sunday at the start of the 4 p.m. show.

All students will be presented with their yearly awards at the conclusion of each show.

The students and faculty are beyond thrilled to have this opportunity to present an end of the season recital!