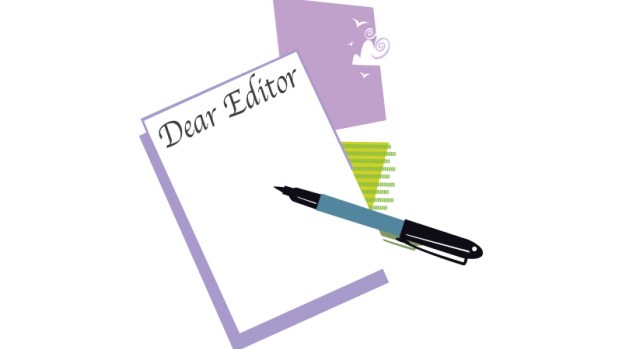 Letter to the Editor: Louisiana bankers are expanding access

Louisiana bankers and bankers across the nation have worked to expand access to safe and affordable bank accounts. To help Louisiana citizens who do not have a banking relationship, bankers have a variety of accounts that are geared toward them. Having a bank account brings people into the financial mainstream and can help people avoid predatory or unsuitable products.

A banking relationship can prove beneficial in many ways, some unexpected. During the current pandemic, the federal government initiated many financial programs that operated through banks. Having a banking relationship before COVID proved very beneficial to bank customers. Bankers know many remain outside the mainstream banking system and are missing the economic opportunities that come from having a bank account.

Some Louisiana banks offer what’s called the Bank On-Certified Account. These accounts are basic, low- or no-fee accounts available to anyone—for those new to banking and also those who in the past may have had financial difficulties, including challenges managing a checking account. Other accounts may be called second chance accounts, but the purpose of these are the same, to help people get established with a bank.

Key Bank On account features include safety, low costs, no overdraft fees, protection from fraud, robust transaction capabilities such as a debit or prepaid card and online bill pay. In Louisiana there are three Bank On coalitions:

According to the websites of Bank On Acadiana, Bank On Baton Rouge and Bank On Northwest Louisiana, 15 different banks are participating in the Bank On program and offering Bank On accounts across the state. Whether a Bank On account or other similar accounts, Louisiana banks address the need.