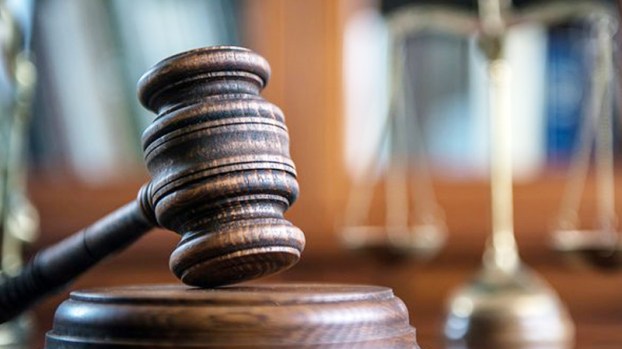 NEW ORLEANS, LA – Jude Leboeuf, age 24, a resident of Houma, with previous felony convictions, was charged on April 16, 2021 in a one-count indictment by a Federal Grand Jury for possessing a firearm and ammunition while being a convicted felon, announced U.S. Attorney Duane A. Evans.

Leboeuf has 9 previous felony convictions out of Terrebonne Parish, including charges for possession with intent to distribute narcotics and possession of a bomb.

U.S. Attorney Evans reiterated that an indictment is merely a charge and that the guilt of the defendant must be proven beyond a reasonable doubt.

The case was investigated by the Houma Police Department and the Bureau of Alcohol, Tobacco, Firearms and Explosives. The case is being prosecuted by Assistant U.S. Attorney Mike Trummel