At a special RPTC meeting on Sept. 25, commissioners discussed executing a Memorandum of Understanding Authorization (MOU) with the Port of South Louisiana and Vacherie Landing LLC for the Cruise Terminal. The proposed location of the Cruise Terminal would be across the street from St. Philip Catholic Church in Vacherie at the site of the old ferry landing.

Boe explained that the MOU is not legally binding, but it can get the ball rolling to authorize meetings with the public and governing authorities. Commissioners agreed on the need for input from the public and the Parish Council, and they discussed a commitment to transparency and teamwork moving forward.

“Now we can go to councils and meeting boards and say these three (entities) have agreed to work together to bring the project to fruition,” said RPTC Executive Director Buddy Boe.

Boe also discussed RPTC hiring a cruise director to manage and schedule the dock. Boe stressed that RPTC would not be directly in the cruise packaging business but would support it to bring economic development to the River Region.

According to Boe, revenue from the cruise terminal would be split three ways between the Port of South Louisiana, the landowner and RPTC. The share of the revenue going to RPTC would help pay for the cruise director, Boe said.

Commissioner Garrett Monti was in favor of moving forward with the MOU.

“I’m in full support of this, and I think this is a great first step that hopefully gets the ball rolling with the other entities. We desperately need this dock in the River Parishes,” he said.

Four of the five commissioners present voted in favor of authorizing the Memorandum of Understanding, with commissioner Paul Aucoin abstaining due to a conflict of interest with his position as executive director of the Port of South Louisiana.

All contracts involved in the development of this proposed project must come back to RPTC for approval.

RPTC also voted to execute a contract with Bandwango and begin development of a digital destination pass.

Other parishes in Louisiana, including St. Tammany and Lafourche, are already utilizing digital destination passes. Boe said the digital pass would enhance the visitor’s experience as he or she embarks on the different trails rolling out this fall in the River Parishes.

While the website is a research tool to plan a trip, the digital visitor pass is a tool to help tourists when they are on the ground, exploring attractions.

For instance, a tourist experiencing the Andouille trail can digitally check in at five locations on the trail and automatically qualify to receive a wooden roux spoon. Without the app to check in, visitors would typically need to save and mail in receipts to receive the gift.

Other itineraries such as the Bonfire Trail, New Orleans Swamp Country, New Orleans Plantation Country and the 1811 Slave Revolt Trail would also be placed on the digital platform. Every attraction in the River Parishes would be able to create its own page on the app, and Boe said RPTC will finally have the data to track how visitors move through the region.

“We believe this is the next step now that we have the assets. We have these trails. We have these packages and these itineraries built. Now we need an easy, usable interface, and our partners across the state are already using this,” Boe said.

The cost was $14,500 to execute the contract with Bandwango and develop the app. Boe said this comes at no cost to the stakeholders that will benefit from it. There will be an annual charge of $5,000 to maintain it, breaking down to roughly $400 a month. 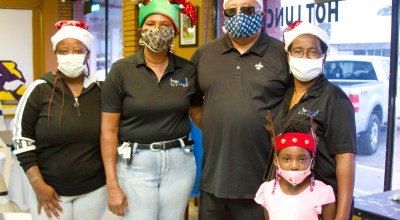 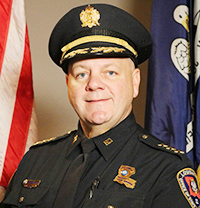 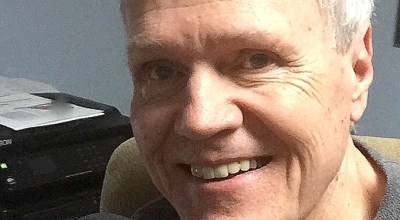 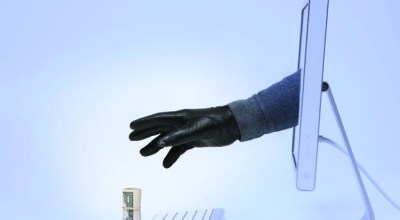