Keller: Do not let anything rob you of your… 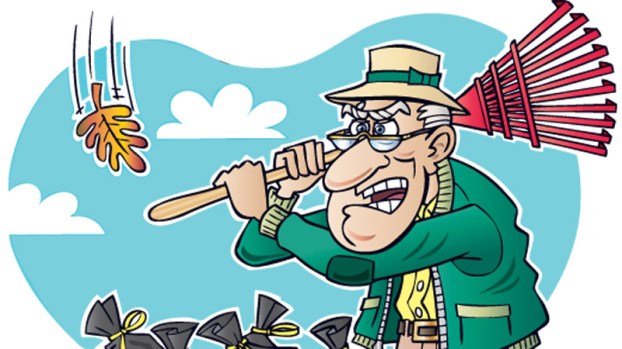 Dupré: The ‘Get Off My Lawn’ man’s hierarchy of stuffity-stuff

Certain things in life cause man, even “Get Off My Lawn” man, to re-evaluate or re-affirm the previous conception of his life: marriage, divorce, birth, death, the towering intellectual wisdom of Alyssa Milano, the unexpected cancellation of the television series ‘Firefly.’

After my third son and then my father were diagnosed with the coronavirus I am once more in the process of deciding what is most important in life, and will present my wisdom to you (suck it, Alyssa):

Those are the most important main categories. However, it is within the last category, “This country” that some people in our nation have become frightfully confused. I would also insert…

Gary Wayne Dupré is enjoying his second career as the Administrative Assistant for L’OBSERVATEUR and can be reached at gary.dupre@lobservateur.com or (985) 652-9545. He’s an old man, so STAY OFF HIS LAWN! 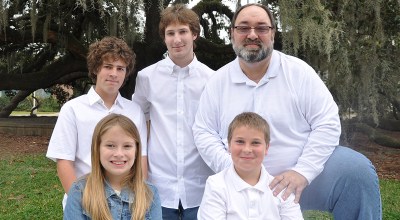 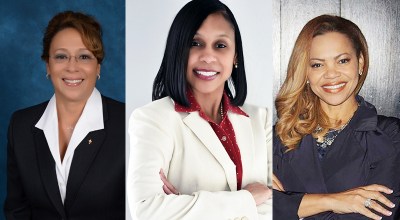 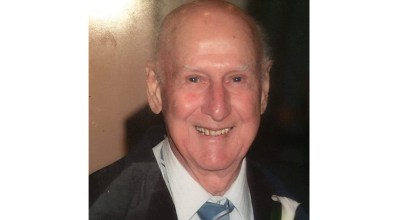 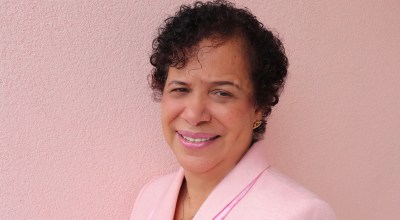