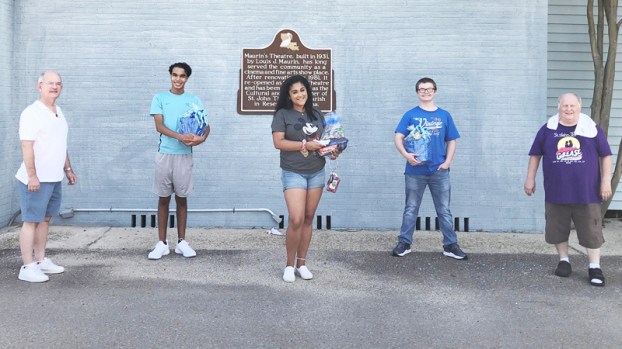 RESERVE — After three weeks of voting, the Historic St. John Theatre in Reserve has announced the winner of its QuaranTALENT Challenge.

Duncan secured the most votes with her vocal rendition of “Almost There” from The Princess and the Frog.

The three winners are pictured outside of the Historic St. John Theatre, receiving their gift baskets from Judge J. Sterling Snowdy and Director Mike Brooks.

The QuaranTALENT challenge was a new way to entertain the public and raise funds after all spring events and concerts at the facility were cancelled due to the coronavirus.

St. John Theatre performers and talented community members showcased their singing, dancing, directing and acting abilities. Instead of standing on a stage under shining lights, they brought down the house with performances filmed in living rooms, bedrooms and kitchens.

A total of 27 videos were submitted, and all videos were uploaded to the theatre’s website and social media. 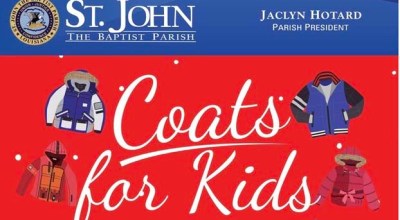 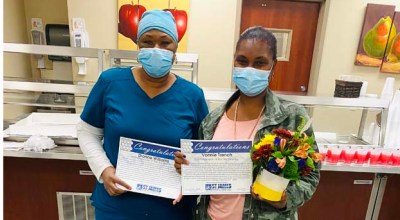 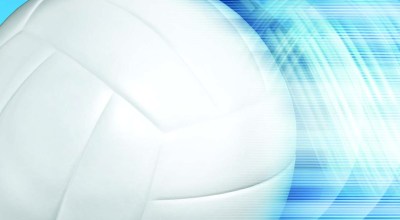