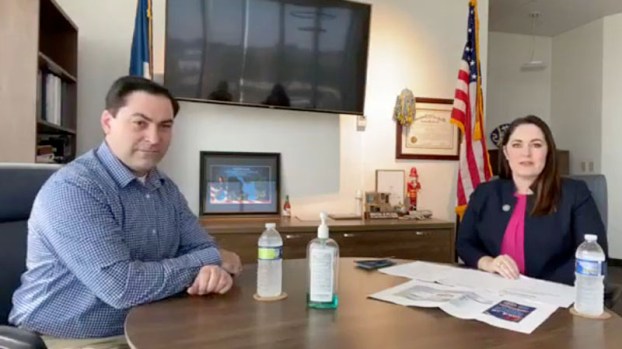 Meteorologist shares what to expect for 2020 hurricane season

Hotard sat down with WWL Channel 4 meteorologist Dave Nussbaum this week to discuss the impending Atlantic hurricane season and how to prepare during a pandemic.

Above average water temperatures in the Atlantic and the La Niña phenomenon in the Pacific have set the stage for a potentially active hurricane season, according to Nussbaum.

Experts estimate there will be 16 to 18 named storms, including 9-10 storms that could develop into hurricanes. Of those hurricanes, approximately three are estimated to be major hurricanes (category 3 or higher) with wind speeds exceeding 110 miles per hour.

A typical hurricane season features 10 to 12 named storms. However, an active forecast is no cause to panic.

Nussbaum advises those who are scared of facing hurricane season during these unfamiliar times to start with the basics. He spoke about making a game plan that answers the following questions.

COVID-19 may impact hotel availability and travel between states. Nussbaum said local parish presidents and state officials across the Gulf Coast are working on action plans to keep evacuees safe while limiting the spread of COVID-19.

Rather than flocking to crowded grocery stores and emptying shelves hours before a hurricane makes landfall, locals can prepare now by ordering necessities through Instacart or Amazon. Grocery stores in the area such as Walmart and Winn-Dixie offer delivery and/or curbside pick-up to keep vulnerable populations safe.

According to a Hurricane Preparedness Week article from SafeSmartLiving.com, residents should keep the following items on hand:

During his meeting with Hotard, Nussbaum also gave an overview of the factors impacting the strength of a storm to help residents understand terms used on weather reports.

El Niño refers to the unusual warming of waters stretching from Peru toward Australia in the Pacific Ocean. This condition creates extra wind shear, removing the heat and moisture tropical systems need to strengthen.

“When this happens, that means there is a lot of wind shear in the Atlantic, which rips apart the storms. The storms can’t build up. That’s a good thing for us,” Nussbaum said. 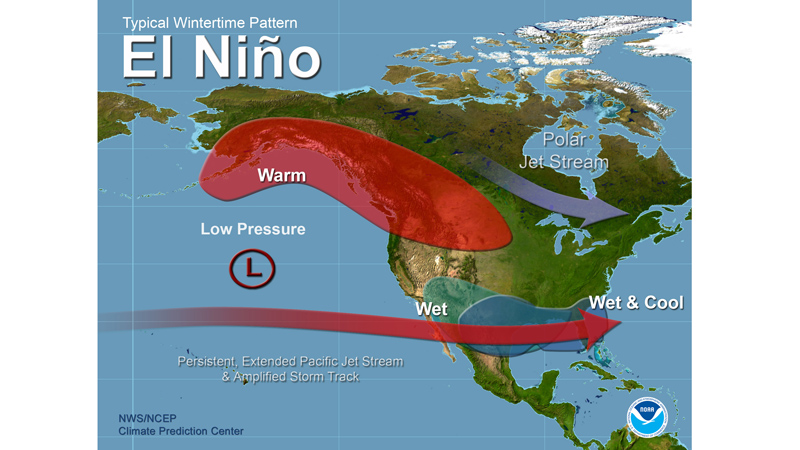 This year, it appears that La Niña conditions are developing off the coast of Peru. La Niña is the opposite of El Niño, meaning the ocean current cools instead of warms.

“It doesn’t look to be too strong this year, but it’s just enough to produce less wind shear, causing more storms to pop up,” Nussbaum said. 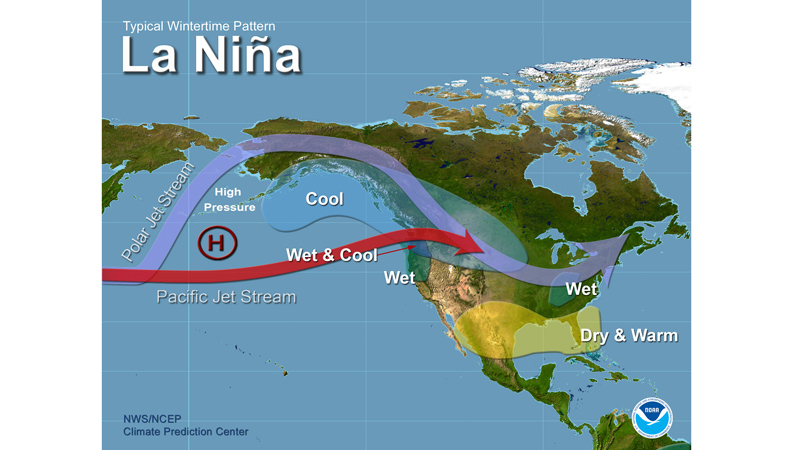 Warm ocean temperatures increase the evaporation of seawater. This pumps moisture into the atmosphere and fuels thunderstorms. As long as a tropical system is over warm water, it can continue to intensify.

Nussbaum said temperatures are already in the upper 70s off the Louisiana coast. Temperatures in the lower Gulf of Mexico have reached the 80s.

“You need 80 as a minimum temperature for a storm to sustain itself. In the Atlantic, it’s already pretty warm, too,” Nussbaum said. “The La Nina and warmer waters would lead us to believe we will have a more active season.”

When a hurricane comes onshore, it exerts low pressure and high winds onto the water. This pushes the water onto land and, in Louisiana’s case, into Lake Pontchartrain. It will keep moving until there is a barrier, such as a levee, to stop it.

Storm surge is more severe with stronger systems, Nussbaum said. However, slow-moving weaker systems like Hurricane Isaac are just as capable of spawning flash floods with extraordinary amounts of rainfall.

Hotard said the pumps throughout St. John Parish turn on automatically when the water gets to a certain level. However, even the most sophisticated pumps cannot keep up with several inches of rainfall over a short period of time.

She said the community can help pumping systems work more efficiently by making sure catch basins are clear.

More information on hurricane season preparedness can be found at sjbparish.com.