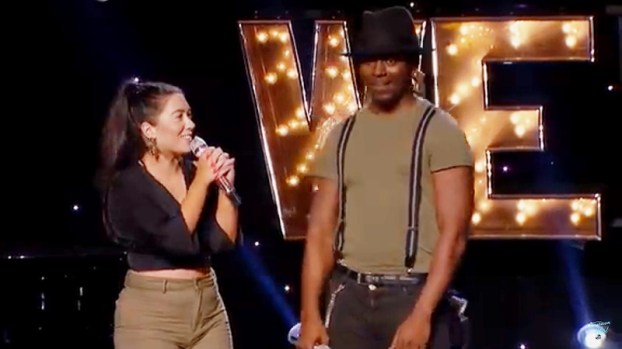 LAPLACE — Faith Becnel of Destrehan, daughter of Bec’s at the Lake owner George Becnel, excelled in the Hollywood rounds and earned her spot in the American Idol Top 20.

Becnel, 20, sang “Ain’t Nobody” by Chaka and Rufus Khan to advance past Hollywood Week. Also representing Louisiana is 29-year-old Jovin Webb from Gonzales, who belted out a soulful performance of “You Are The Best Thing” by Ray LaMontagne.

Faith and Jovin bonded over their Louisiana roots during Hollywood Week and sang a duet that they say has spurred a lifelong friendship. Both will appear before voters in the upcoming American Idol live shows. Dates for the live performances have not been announced at this time due to COVID-19 concerns.