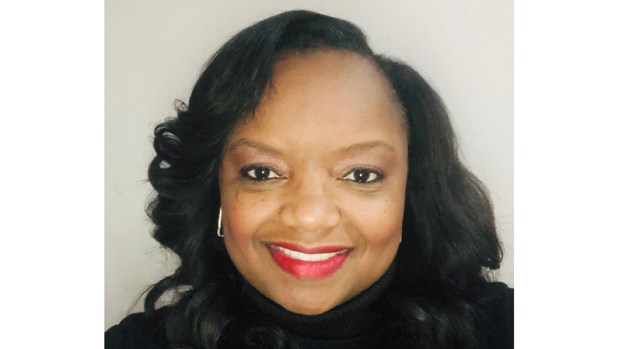 The MLK Holiday is not just a day off to relax and recharge during the school year, it is a day that allows us to honor a courageous man who endured harassment, threats (not only to himself, but to his family), beatings and bombings.

He was arrested at least 29 times throughout his fight for equality, fairness and opportunity for all.

He faced hatred and racism throughout the country, but he continued to march, protest and fight nonviolently. Dr. King combined messages of democracy that were deeply rooted in the American conscience that included clear and insightful reflections on the true meaning of justice and equality.

I often reflect on Dr. Martin Luther King’s quote on education. Dr. King said, “The function of education is to teach one to think critically. Intelligence plus character — that is the goal of true education. The complete education gives one not only power of concentration, but worthy objectives upon which to concentrate.”

Of all of Dr. King’s quotes, this quote resonates to me his views on education. What further astounds me about this quote is that it was written when Dr. King was a 19-year-old student at Morehouse University.

This quote challenges us to not only ensure our students are intellectually educated, but also morally educated. It reminds us that the goal of education is to educate the whole child.

Intelligence is important; but it does not encompass everything that a child needs to know to receive a full education. Morals and strong character traits are essential to educating our youth.

These words further exemplify the type of leader Dr. King was. He showed courage when facing opposition and oppression and continued to stand and steer the course when the going got tough.

Oftentimes many of us want to remain safe and comfortable in our thoughts and beliefs; but Dr. King was about action.

The time for waiting for the rights afforded to all Americans was over. He chose to serve and lead the Civil Rights Movement, which ultimately cost him his life.

On the day designated to celebrate Dr. King, take time out to reflect on his courage and selfless acts of heroism.

Go out in the community to celebrate his life and the struggles he faced as the man who was the face of the Civil Rights Movement.

Dr. King gave his life and answered the call when the world desperately needed someone to help advocate for change so that we could have the basic rights afforded to us.

Use this day to volunteer in the community, to help those of us who are less fortunate, use this day to help educate our youth on who Dr. King was and what his life means to the world.