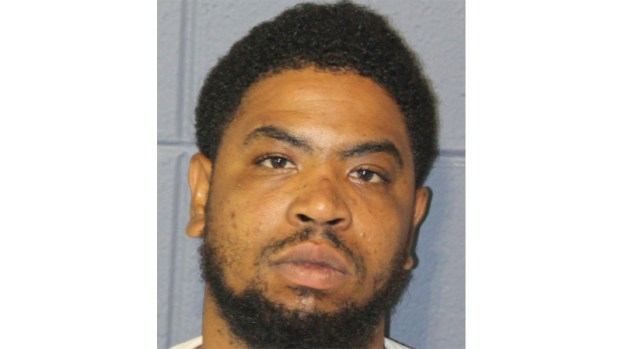 LAPLACE — A local man escaped serious injury this week, police say, after he was shot in the head and leg, the result of a late-night dispute that turned violent.

According to the St. John the Baptist Parish Sheriff’s Office, the 50-year-old victim told deputies he was attempting to drive off from Satsuma Street overnight when a male gunman fired at his vehicle, striking the back windshield, resulting in graze wounds on his head and thigh.

After contacting police at 12:17 a.m. Tuesday and speaking with deputies, the victim refused medical attention.

Police said the victim told authorities the gunman assaulted him prior to the shooting, but authorities have not released a shooting motive beyond the original disagreement.

Based upon their investigation, detectives identified 28-year-old Dajan M. Kelson of LaPlace as a suspect and obtained an arrest warrant.

Kelson was located later Tuesday outside of his home on Satsuma Street and taken into custody, booked with attempted second degree murder, second degree battery and aggravated criminal damage to property.

“We did a search warrant on his residence and recovered a number of weapons,” Sheriff Mike Tregre said. “We believe one of the weapons is the one he used in the shooting.”