DESTREHAN – A fifth suspect was arrested Saturday by St. Charles Parishdetectives in the shooting death of Cleophus Greene III.

The suspect was a fellow defendant with Greene in the pending carnal knowledge of a juvenile case set for trial next month.

Authorities contend he was one of a group of males who crashed a private graduation party May 24 on Meadows Drive in Destrehan.

Greene, 17, who was facing trial on a charge of sexual battery of a 15- year-old Destrehan girl, allegedly stepped in front of a bullet aimed at an adult chaperone at the party.

A warrant was issued for Jenkins’ arrest four days after the shooting incident, and he was apprehended June 13.

The shooting occurred when a group of approximately 100 persons were enjoying a chaperoned graduation party and a group of gate-crashers showed up.

Greene was shot and killed, and a second youth, Dwayne Washington, 16, of Destrehan, sustained injuries and was hospitalized.

Arrested earlier in connection with this incident were: * Travis Sumlin, 18, 815 East Easy St., New Sarpy, charged with first-degree murder, attempted murder and possession of a firearm by a convicted felon.

* A 15-year-old New Sarpy male, charged with attempted murder and illegal discharge of a firearm.

Authorities refused to speculate as to Jenkins’ motive, or whether it was connected to the earlier alleged gang-rape episode.

“I’m not going to have a lot to release on how he fits into it,” Capt.

Patrick Yoes of the St. Charles Parish Sheriff’s Office said. “I don’t have alot of information on it.”Prosecutor Kim McElwee of 29th Judicial District Attorney Harry Morel’s office said in court last month, as trial dates were being set, she planned to target Kentrell Jenkins as the instigator of the alleged gang-rape episodes and try him separately on July 21 on three counts each of carnal knowledge of a juvenile and being an accessory to carnal knowledge of a juvenile.

All those arraigned have pleaded not guilty.

Cleophas Green III was arraigned May 18 on the sexual battery charge. Thetrial of Marcus Bates, 17, St. Rose, is being handled in juvenile court, ashe was 16 years old at the time of the alleged incident. He is charged withsexual battery.

“He was real stressed out about that case,” Greene’s mother recalled, and added her son wanted to attend the party to put it all out of his head for awhile.

Greene said Monday she was surprised at the news of Jenkins’ arrest, and added, “He wasn’t one of his peers.” 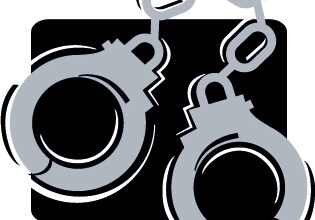 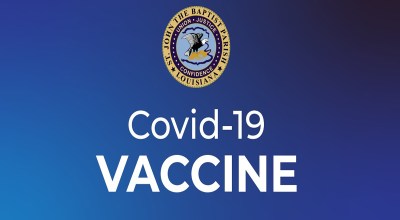 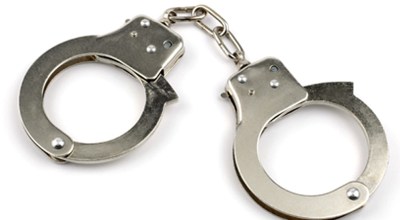 LPB premieres a documentary exploring the evolution of the Cajun identity